One of South Africa’s longest established legal firms began in 1849, housed in a well constructed thatched-roof hut, complete with calico windows, situated in West Street, Durban. It was the proud practice of John Richardson Goodricke, an English Solicitor who, together with his wife and children, had arrived in Natal that same year. Hippos swam in the bay, wild game roamed the Berea, and the Point to Durban railway had not even been built.

It was in this community that J R Goodricke became not only a respected attorney, but a leading public figure. He was a founder member of the Durban Club, Durban Botanical Gardens, involved in the formation of Durban as a borough in 1854 and attorney to “The Natal Railway Company”, which in 1859 became the first railway in South Africa.

He became the fifth mayor of Durban in 1858. In 1878 George Duncan Goodricke took over the practice from his father and continued the latter’s legacy of “Service to the Community”. For over one hundred years since then, the firm of Goodrickes has known not only the Goodricke family; some of the most respected names in South African Legal History have occupied desks behind the doors that proudly bear the Goodrickes seal.

Men such as GA Roquefort-Labistour who became Attorney General of Natal 1901. FA Laughton, who became Senior Partner in 1892 and who once saved the life of Mahatma Ghandi from a hostile crowd at the docks by dressing him in the uniform of an Indian policeman and spiriting him away so disguised.

G.H.Goodricke, a grandson of the founder, who did much to assure the success of the then new suburb of Durban North. The Hons, AE Carlisle and ES Henochsberg both became Judges. LS Emary was closely involved with the successful development of the suburb Yellowwood Park and the establishment of the Stainbank Nature Reserve. RM Fenhalls was on the Board of Management of the NMR Regiment Commercial banding inauguration and a very active Rotarian. 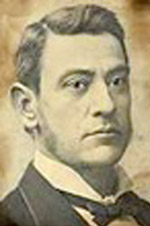 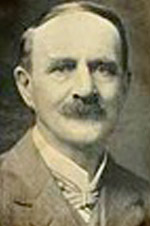 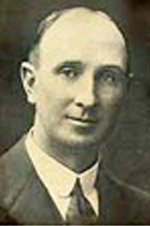 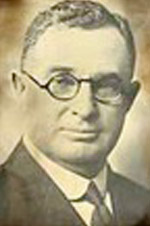 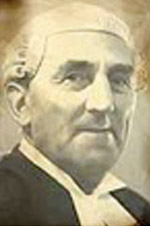 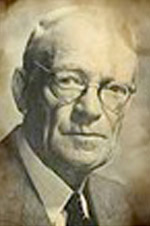 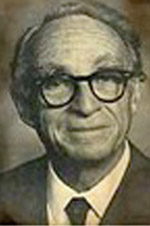 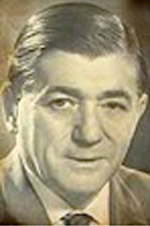 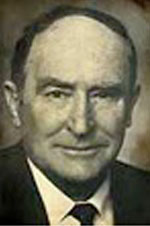 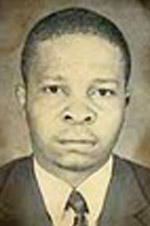 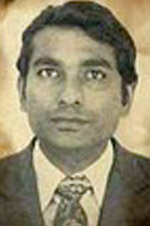 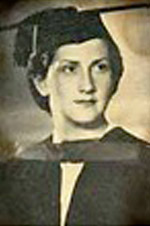